Sidebar
Get in touch with me on Twitter at @sarah_stang

I am just beginning my PhD in the Communication & Culture joint program at York University and Ryerson University in Toronto, Ontario, Canada. I recently finished my Master’s degree in Cinema and Media Studies at York University. My MA research focused on video games and Game Studies, and I will continue in this field for my PhD work. I consider myself a dedicated gamer (even with all the controversy that label carries with it) while also being a critical scholar and a feminist. When I say feminist (since this word always requires a qualifier) I mean that I believe in equal rights between all sexes and genders, and that I also often conduct research with a particular focus on gender. This means that I study the relationship between video games and masculinity (such as fatherhood) as well as feminine identities (such as daughter-figures). This is an academic definition of feminism, which, while not being apolitical by any means, has little to do with the kind of “feminism” that often gets thrown around on the internet. If you have any questions on what all that means, and why I feel the need to explain myself in this way, please feel free to contact me.

My MA research in Game Studies was an examination of how discourses around various key concepts have been part of the academic study, commercial positioning, and cultural understanding of video games as a creative practice. My thesis was divided into three chapters, in which I analysed and complicate terms such as:

Immersion, engagement, presence – how these terms differ, how they are used interchangeably and why that is problematic, and why they are considered necessary for a successful game;

Identification (with the avatar) – how and if the relationship between player and avatar is characterized by subjective identification, and what that means;

Agency and interactivity – are video games really interactive? Do they actually offer agency to the player, or is it just an illusion of control? Do some video games offer a stronger sense of agency than others?

I completed my Honours BA in History and Religious Studies at the University of Victoria in Victoria, British Columbia, Canada. Although that combination suggests that I studied religious history, I actually considered my two majors as completely separate. On the Religious Studies side I focused on contemporary youth movements, spirituality, and Atheism. On the History side I wrote my Honours thesis on American cinema of the 1930s, an area I am still passionate about. I focused on the outlaw figure in Great Depression-era cinema with an emphasis on the gangster figure, both historical and cinematic, and his potential for the subversion of traditional American norms and values. This topic is what led me to study cinema at the graduate level, although I changed my mind once I started the program and decided to write my Master’s thesis on video games. I made this choice not because I don’t love gangsters anymore (I do!) but because video games are more dear to my heart and I would like to contribute to a contemporary and up-and-coming field of scholarship.

Once I completed my BA in these two majors, I (perhaps understandably) did not know what to do with my life so, being an avid traveler, I decided to move to my favourite country in the world other than my own: Italy. I fell in love with the country, the culture, the language, as well as one of its inhabitants, so I ended up staying there for two years. Eventually I decided it was time to continue my education, and now my Italian partner Jack lives with me, and our two cats, here in Toronto. 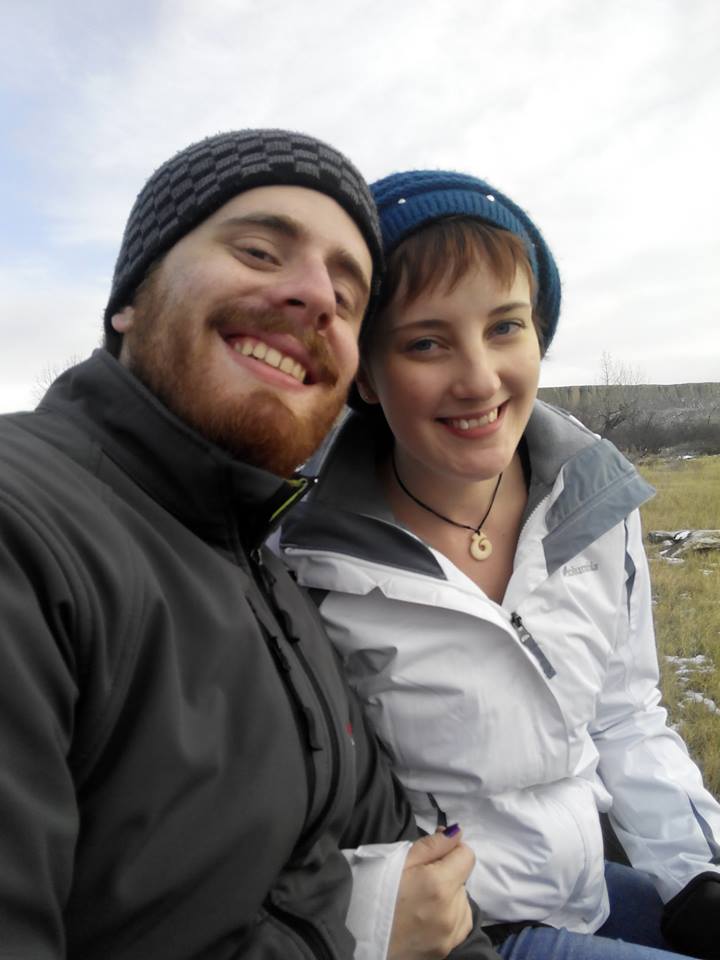 Eventually I hope to become a professor and teach at the college/university level where I can spread my obsession with video games, cinema, television, and history to future generations of scholars.

6 thoughts on “About me”